How To Release Self-Sabotaging Behaviour, One Habit At A Time
It starts with the smallest of changes. 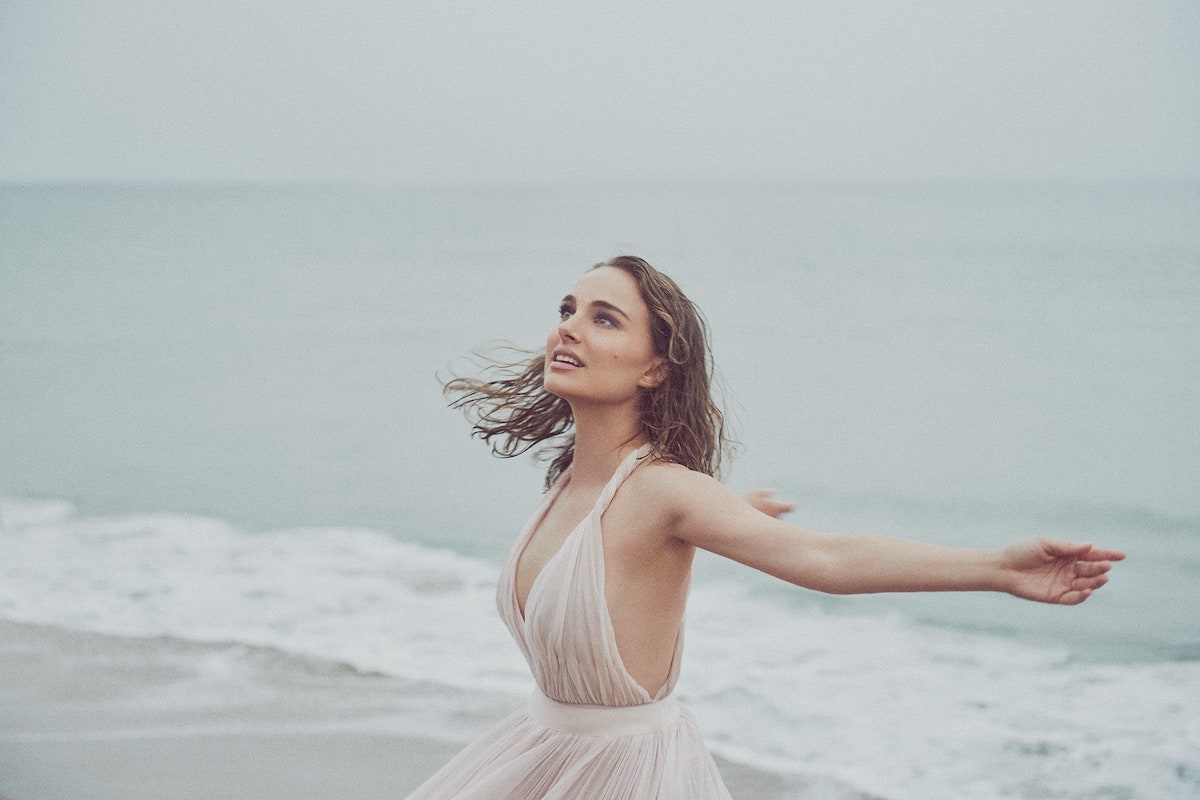 Malcolm Gladwell famously suggested that if you dedicated 10,000 hours of practice to any pursuit, you could become an expert at it. Research published in the European Journal Of Social Psychology takes a similar approach, suggesting it can take anywhere from 18 to 254 days for positive changes to become habit.

In other words, if you want to improve yourself, it’s going to take considerable time and effort. However, while this is mostly true, evidence also suggests that implementing even the smallest changes to your daily routine can have an incremental effect over time.

Dr Rebecca Ray, clinical psychologist, speaker, and author of Small Habits For A Big Life, agrees that change is not always about grand statements and sweeping gestures. “It’s about chipping away, a bit at a time, at the edifices that hold us back and releasing the self-sabotaging behaviour, one habit at a time,” she explains.

Ah, self-sabotage, our old frenemy… It can show up in many forms, from bingeing on Netflix (go on, another episode won’t hurt) to finding every excuse to avoid the gym. “Those things that continually play a part in our experience to relieve some kind of discomfort can simply stop us from being able to get to where we want to go,” explains Dr Ray.

So, why do we do it when we know it’s bad? Because it feels so good. “Brains are incredibly adept at being able to push us towards behaviours that relieve us from doing hard things,” says Dr Ray. “We self-sabotage because we are experts at avoidance. In fact, everyone avoids – it’s part of the human condition and comes from a place of self-protection. It’s not even a problem in small amounts as sometimes we simply need a break. However, it becomes problematic when we avoid more than we take action.”

How To Fix It

So, how do you avoid, well, avoidance? “Your brain will look for an escape route if you give it something to escape from,” says Dr Ray. “If you’re creating a to-do list that is overwhelming before you even start your day, you can bet the push to escape (aka, watch 10 straight hours of The Crown) will be far greater than if you create achievable goals.”

Also, identify and follow your own circadian rhythms. If you’re a morning person, do your hardest work in the AM. If you come alive at night, then tackle your toughest jobs then. “Play to your strengths,” explains Dr Ray. “Always do the hardest thing on your list first and do it at a time that works for you. Then go watch Netflix and really enjoy it.” 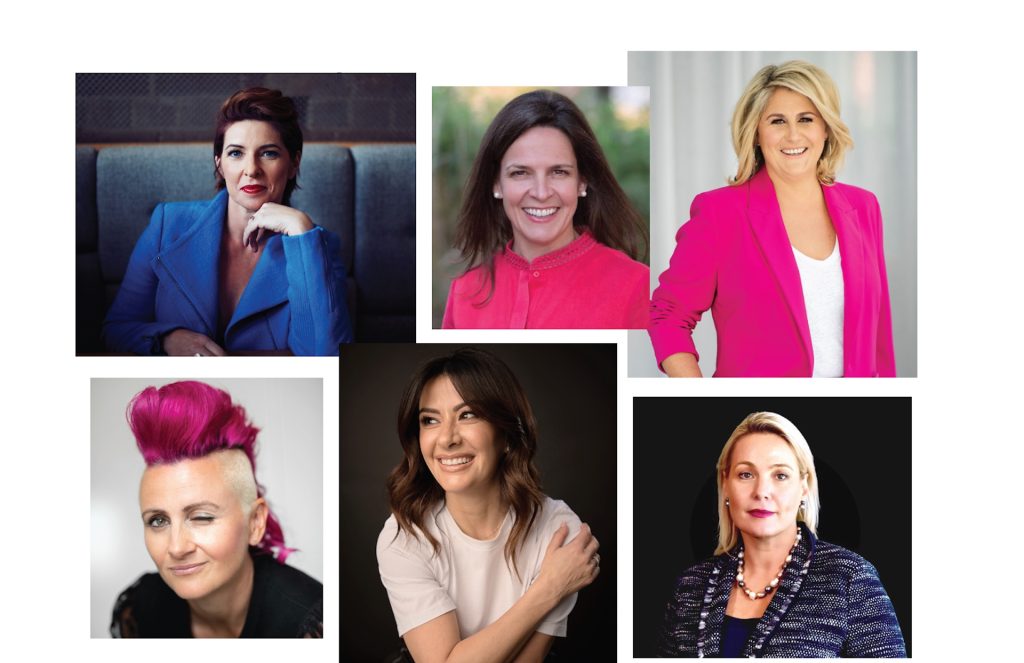 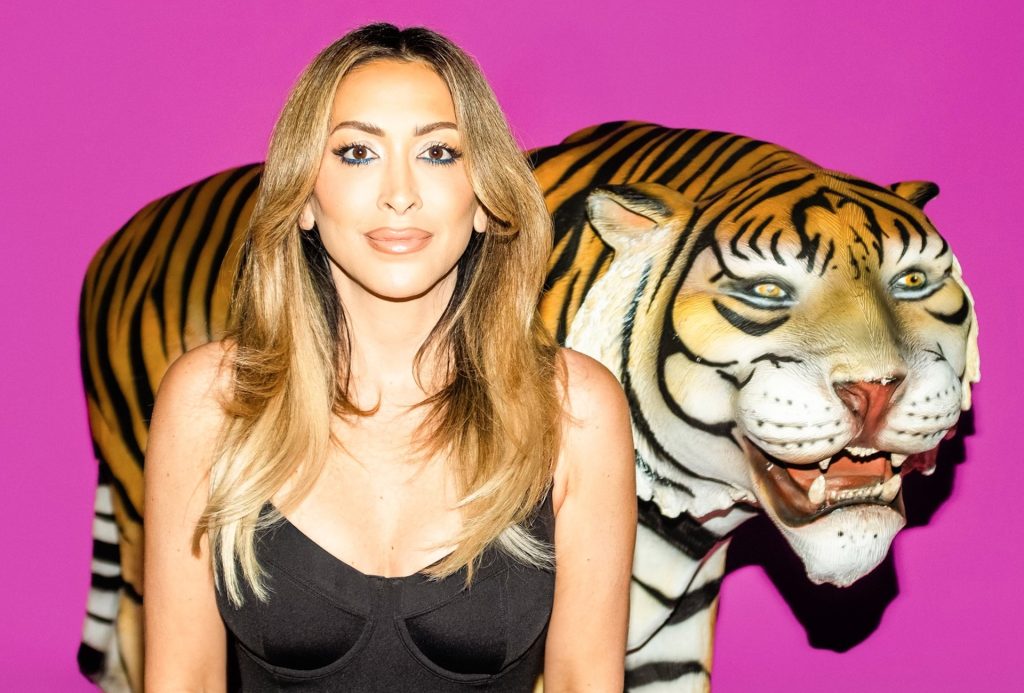 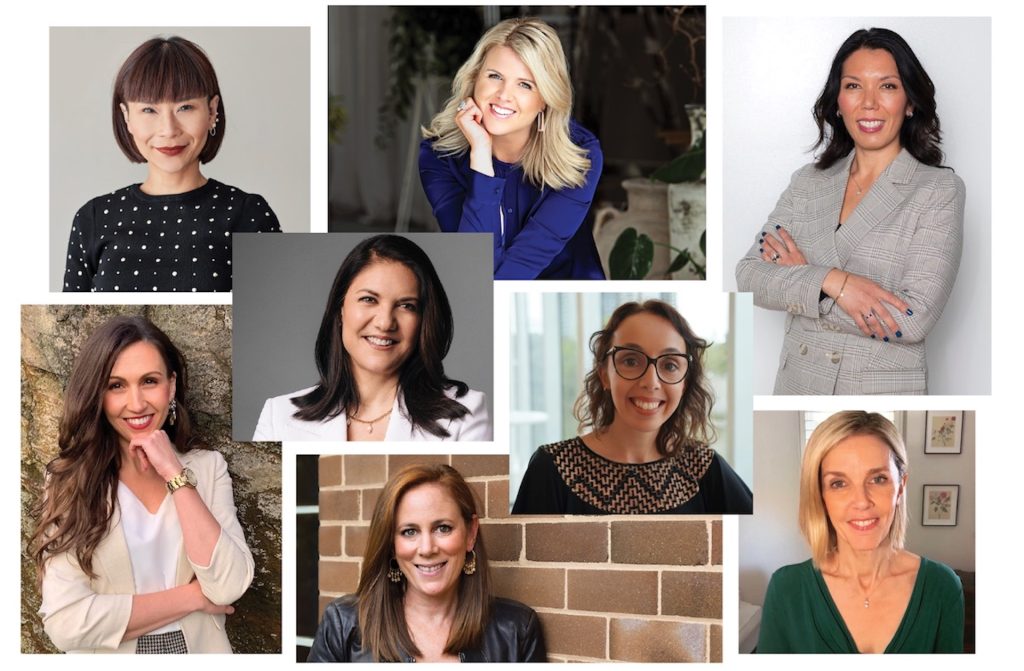