How To Stop Scrolling On The Job (And Get Some Work Done)
One minute, you’re about to start work, the next you’ve fallen down the rabbit hole of mindless scrolling. Damn you countless, delicious overnight oat recipes. 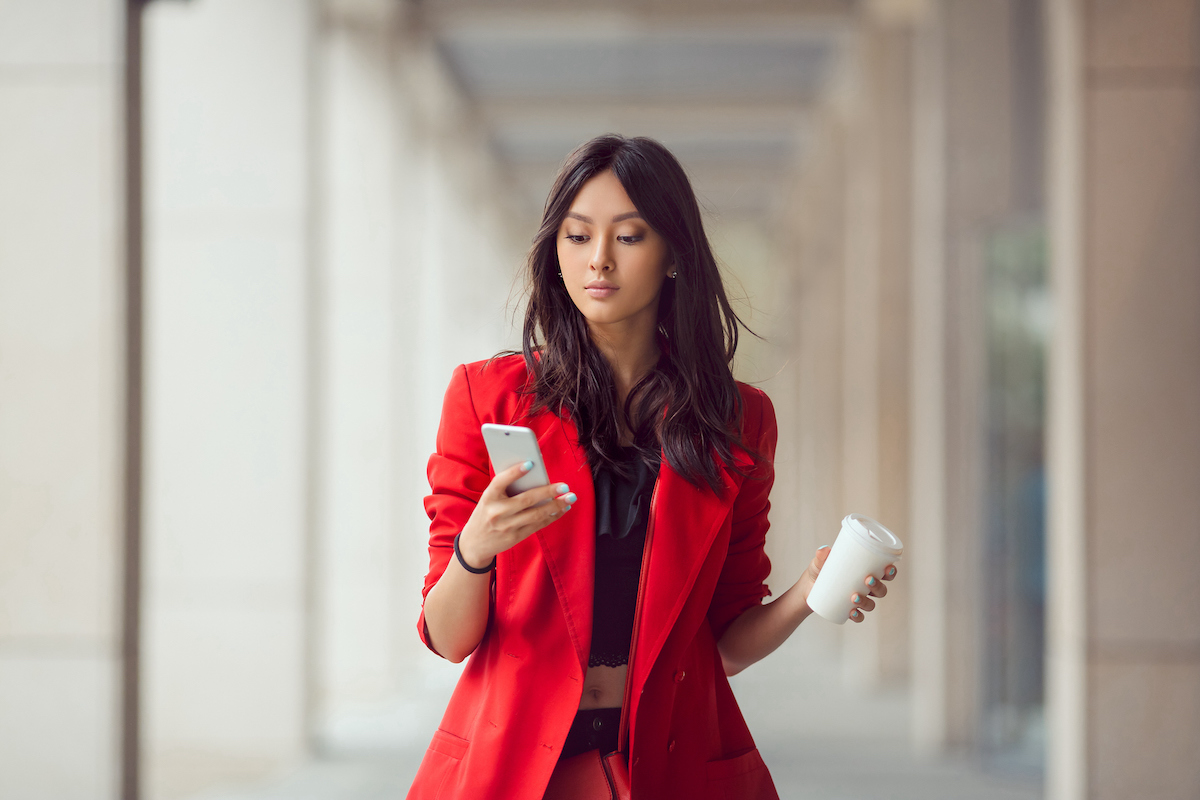 Blink once if this sounds remotely familiar. You’re at work, about to get stuck into a long overdue task, when your sister sends you a funny meme about procrastinating on the job (oh, the irony). The next thing you know, you’ve watched a woman skiing down a mountain being chased by a bear, a guy dressed as a polar bear who can’t stop falling on ice, a bunch of ‘falling dogs’ (off couches, jetties, bouncy castles…) and then, weirdly, a whole load of banana bread recipes. Suddenly an entire hour has passed and you haven’t done a tap of work. And, oh look, it’s also lunchtime, you’re starving and now you’re craving banana bread. Damn you, *insert social media platform of choice*.

On The Scroll Again
Falling down the social media rabbit hole has never been easier or more commonplace. Studies show that 77% of employees use social media while on the job, many for up to several hours a day. But do you ever consciously decide to spend half your morning scrolling through social media just for the heck of it? We’re guessing not. So, how does one quick impulse to check Instagram spiral into hours of mindless viewing?

Scrolling In The Deep

Conducted with 6,445 US-based students and working adults, the research discovered that the “pull of the rabbit hole” grew stronger the more videos participants watched. So, those who watched five videos were 10% more likely to keep watching than those who only watched one. Second, it depended on how similar the videos were to each other. The study found that simply framing videos as more similar via a category label made people 21% more likely to choose to watch another related video. And finally, uninterrupted viewing, rather than a break between scrolling, increased video consumption by 22%.

Scroll Over Beethoven
Not surprisingly, this is exactly how most algorithms work – social media platforms are designed to trap you. They serve delicious bite-sized pieces of content that are easy and quick to consume. It’s often similar content, and it plays automatically so there aren’t any interruptions.

Papa Was A Scrolling Stone
The good news is, once you know what’s going to pull you down the rabbit hole, you can also set yourself up with the tools to climb out of it. Try to watch just one video at a time – LOL – or, if you want to watch a few, make them completely unrelated. Repeat after us: “Must. Scroll. Past. Puppy. Videos.” Alternatively, create some interruptions, like setting a social media timer that will remind you to take a break (aka, get back to work) after, say, 10 minutes. Enough time to get your fix and complete that long overdue task.

Struggling with procrastination? We’ve got just the thing… How To Drag Yourself Out Of Your Procrastination Rut. 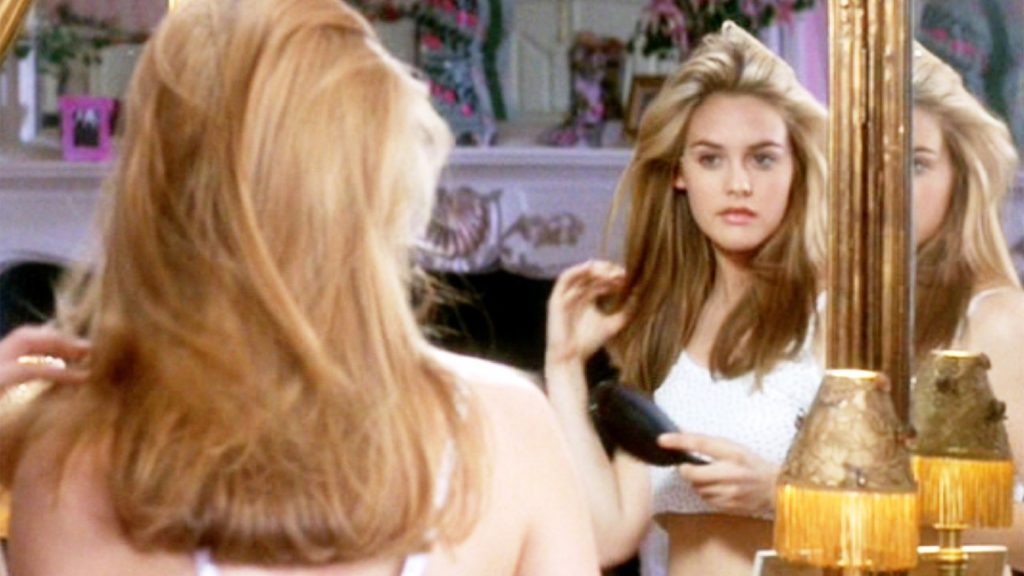