Why Sylvie Is The Real Style Star of Emily In Paris
It’s not WHAT she wears, it’s HOW she wears it. 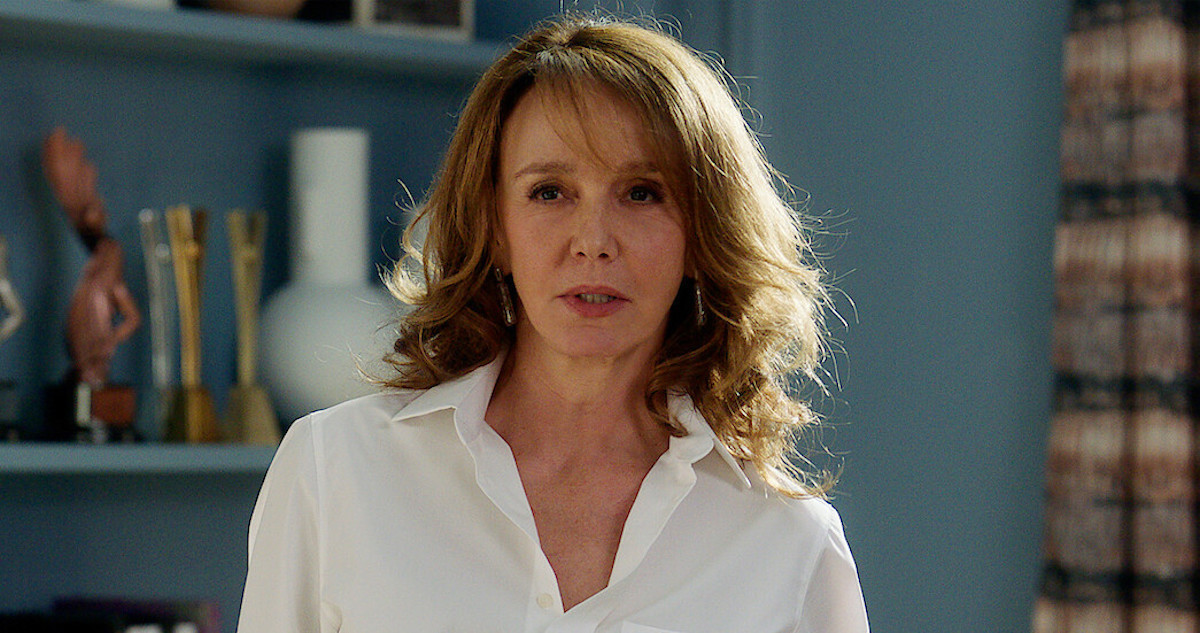 There’s a lot that can be said about Emily in Paris – and some of it not-so complimentary (apologies to any devotees out there). With more French clichés than you can shake a baguette at (the bag, not the bread), and acting so bad it would make your toes curl in your Louboutins, it’s not that surprising it’s been dubbed “a hate-watch phenomenon”.

It’s saving grace, in The Suite’s humble opinion? Philippine Leroy-Beaulieu, who plays Sylvie Grateau, the archetypal Parisian boss of the eponymous Emily. With her silky decolletage-flashing shirts, perfectly-tailored dresses, and figure-hugging pencil skirts with thigh-high slits, the 59-year-old French woman is achingly, impeccably chic in every way. She’s the perfect, pared-back antidote to American Emily’s outfits; some so OTT, they’re almost cartoonish in their literalness.

If you want to take a leaf out of Leroy-Beaulieu’s style book, invest in classics. Like the crisp, white Victoria Beckham shirt (above) and suede wrap jacket by Rick Owens in season one. The chain-embellished dress and matching jacket she wore to the Savoir’s swanky boat party, that were custom-made by Renaissance Project Paris. Or the black wide-leg Lanvin trousers, beige Valentino trench, and vintage Thierry Mugler fringed jacket in season two. And let’s not forget the multitude of black dresses throughout, from the lace midi dress from Dolce & Gabbana to the mesh-panelled dress by Rick Owens. All interesting yet timeless buys that will last for decades. 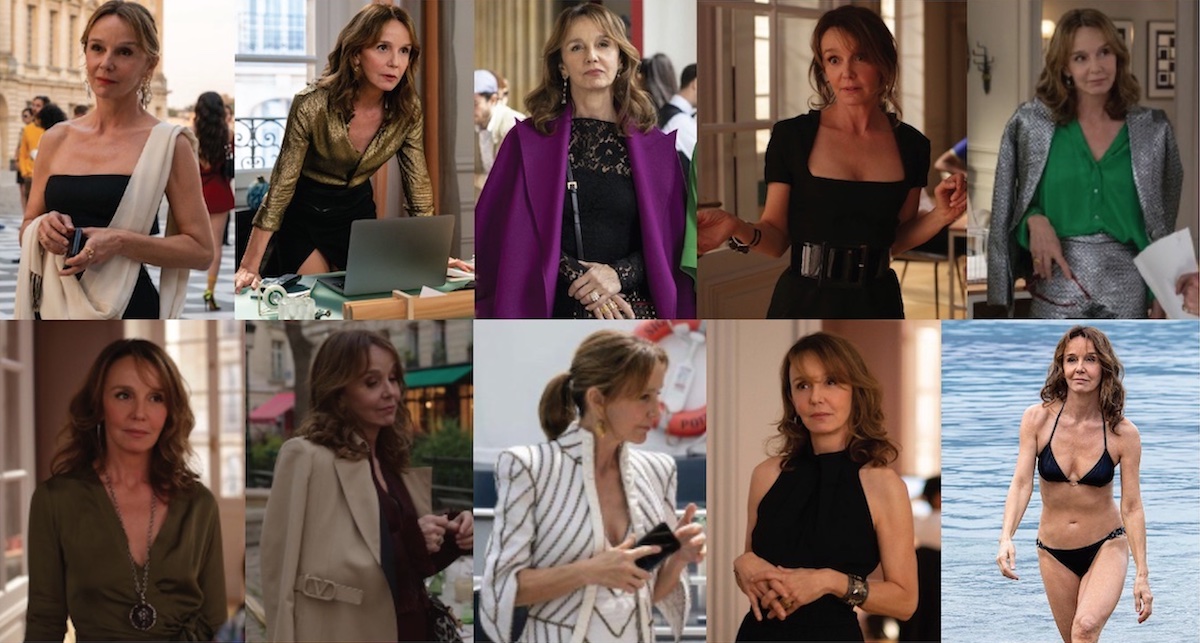 Can’t afford a new wardrobe full of designer? Who can? Happily Leroy-Beaulieu isn’t adverse to some high-street style, which appeared as a stretchy beige skirt from Zara and a green satin Topshop wrap dress (above, right) that was altered to allow her to wear it as a top. It’s this kind of effective styling that can make all the difference.

Don’t forget the accessories. While Patricia Field, the show’s costume designer (and the woman who made the original Sex and the City series such a fashion sensation) might be dressing the cast, Leroy-Beaulieu’s styling influence is clear. The actress’s mother was head of accessories at Dior and in a recent interview Leroy-Beaulieu revealed she brought some of the jewellery her mother designed to set, including her cuff bracelets, vintage pendants and a large, angel-shaped gold brooch.

Above all, know it’s about attitude, because it’s not just what Leroy-Beaulieu wears, it’s how she wears it – with unapologetic confidence, and with one eyebrow faintly but permanently raised. Even if she’s just got on a black string bikini as she emerges from the Mediterranean, she’s owning every teeny tiny inch of it. We’ll go out on a well-toned limb and say the actress has been instrumental in bringing midlife sexy (or rather owning one’s sex appeal, no matter what your age) back to our TV screens, and not a moment too soon.

For the very best fashion tips (and so much more), SIGN UP to The Suite – it’s the FREE and fortnightly newsletter you’ve been waiting for. 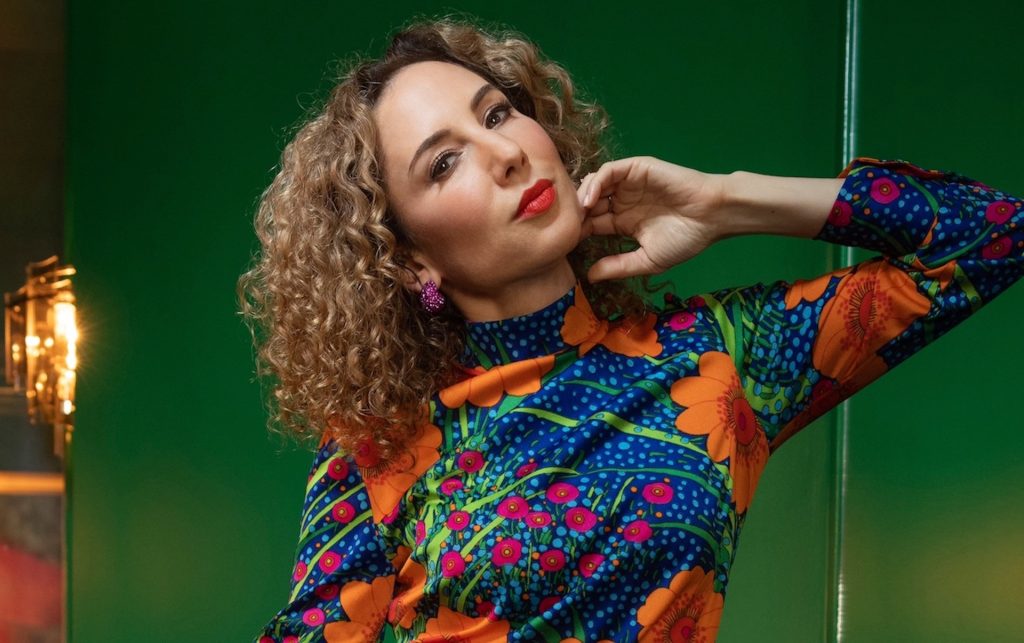 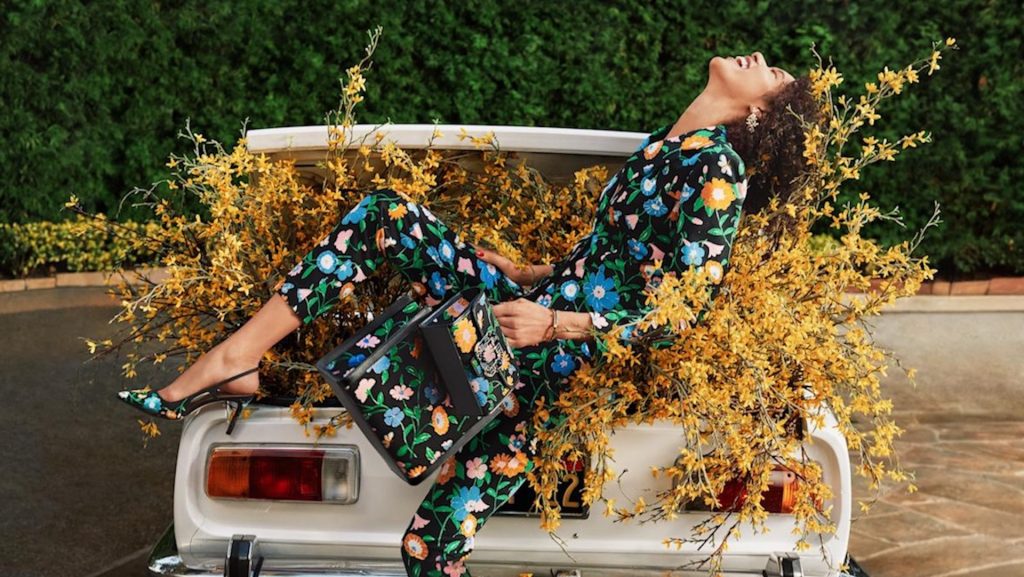